< Back to news
Oenology

From Louis XIV to Louis Pasteur, the sale of the Grand Commander cellar is historic for more than one reason, thanks to the presence of three bottles that have survived the centuries.

From Louis XIV to Louis Pasteur, the sale of the Grand Commander cellar is historic for more than one reason, thanks to the presence of three bottles that have survived the centuries.

Patinated by dust, the 115 lots on sale this Saturday, May 26 by Jura Auction serve as archives of the history of Franche-Comté region in France. The catalog ranging from red Arbois flasks of 1811 to Marc d’Arbois of 1943. But the three stars bottles of the event are even older, having been bottled in … 1774.

“The story is picturesque. We are talking about a wine whose vines were planted under Louis XIV, whose grapes were harvested under Louis XV and which was bottled under Louis XVI “notes the auctioneer Philippe Etievant (Jura Enchère). Who adds that “there was no clavelin then, these bottles have a shape champenoise and scratches typical of the glassware of Vieille-Loye, the forest of Chaux”.

From a barrel probably forgotten for an indefinite time, these bottles were kept by eight generations of the Vercel family, in their cellar Arbois. Friend of this family Vercel, Dr. Louis Pasteur would have also released one of these famous bottles of 1774 for his entry to the Académie Française *. For lack of heirs, the guard of this cellar was passed to a godchild, until being taken over by Georges Grand, soldier of the Great War, simply nicknamed the “Grand Commander”, and historian of the Jura, his History of Arbois referring since 1958.

Transmitted to his descendants, this historic winery has seen its contemporary legend built during two tastings, in 1992 and 1994. With an average score of 9.4 / 10 for the 24 tasters of the second tasting, the comments mentioned wines an unexpected finesse and race for their old age. An experiment “to start again in a century” estimated at the time a taster. […] 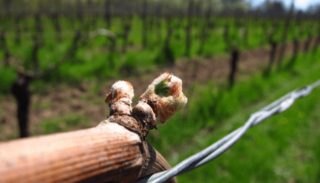 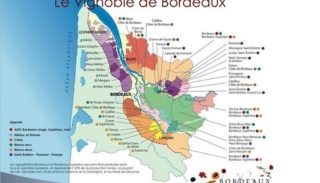 Deciphering the appellations of the Bordeaux vineyard 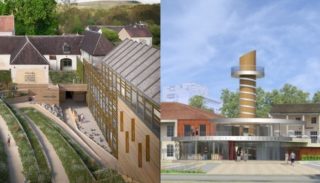 The “Cité des Vins” of Burgundy