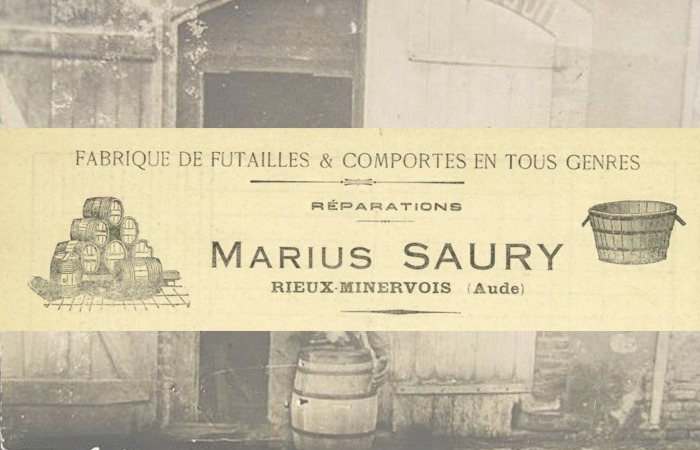 The first family cooperage was created in the early 1870’s in Rieux-Minervois in Aude region, by François Cabrié, father-in-law of Jean Saury.

The first family cooperage was created in the early 1870’s in Rieux-Minervois in Aude region, by François Cabrié, father-in-law of Jean Saury. At the time, 13 coopers work in this wine-growing town located between Carcassonne and Narbonne.

According to the birth certificate of Jean Saury’s wife, Marie-Antoinette Cabrié (born in 1868), her father, François Cabrié, is a cooper. The population censuses kept in the Departmental Archives of Aude also mention the profession of François Cabrié, who was a cooper worker in 1866 and in 1872. In 1876, his professional situation changed: the census then specified his quality of cooper. Between 1872 and 1876, François Cabrié set up his own business by creating his own cooperage.

Marius Saury, grandson of François Cabrié, takes over the cooperage activity, initially at his uncles’ side, François and Louis, then in his name, as attested by a letterhead from “Fabrique de futailles & comportes en tous genres Marius Saury” in Rieux-Minervois.

In 1952, Marcel Saury, son of Marius, left Rieux-Minervois to settle in Brive-la-Gaillarde, rue Noël Boudy, then at 4, rue Paul Valéry. The premises of Brive are too small and following the acquisition of a land in 1983, cooperage moved to Saint-Pantaléon-de-Larche where it still exercises its age-old know-how. 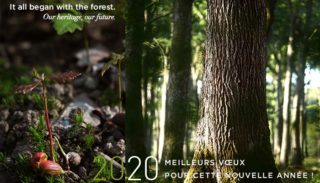 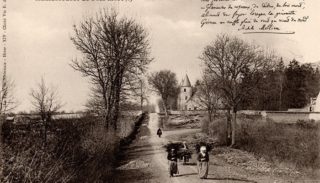 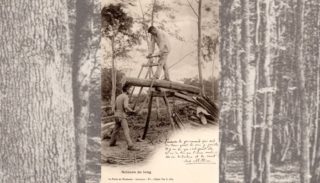 15 – The Forest in Nivernais – Pitsawyers