< Back to news
Event, Oenology, Partnership 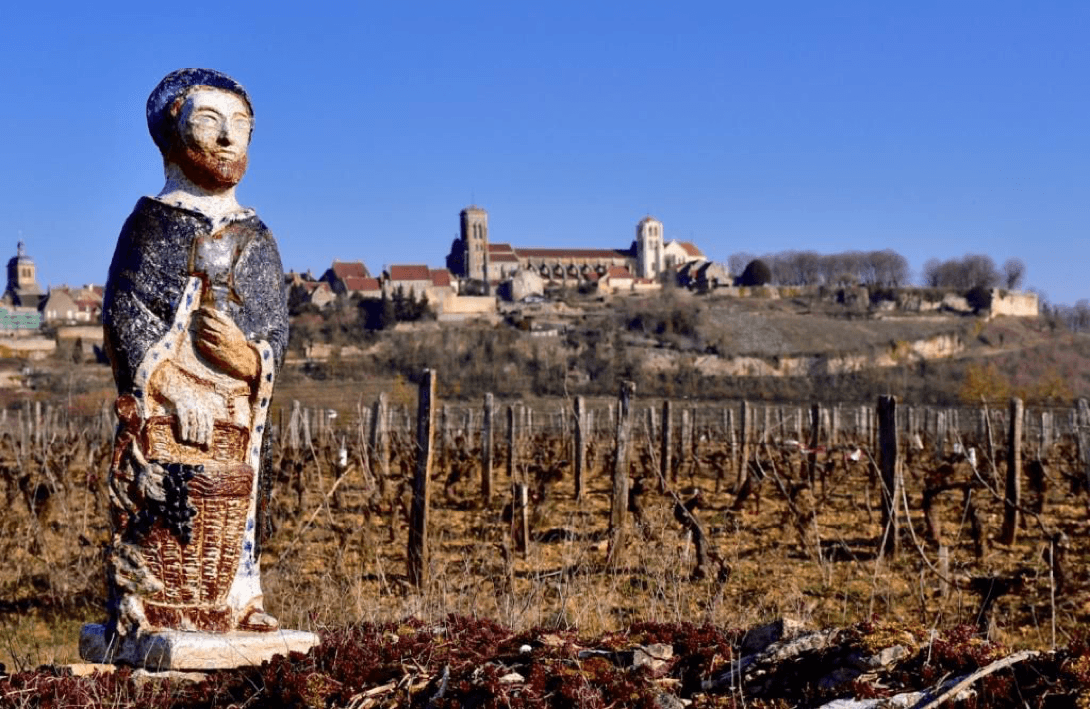 It does not seem that during his life, Vincent had anything to do with wine or with the vine. More or less original hypotheses try to explain why he became the patron saint of winemakers.

It does not seem that during his life, Vincent had anything to do with wine or with the vine. More or less original hypotheses try to explain why he became the patron saint of winemakers: he would have been tortured with tools similar to a press, his name can be understood as “Wine” “Sang”, the 22 january falls at an ideal date for vine growers, between winemaking and pruning, when the vine is at rest …

There is another hypothesis: Vincent, a man of the Church and a martyr, after his death quickly became the object of a cult. His body and relics traveled across Europe. In order to glorify the tunic of Saint Vincent and a golden cross of Toledo, relics brought back from Zaragoza following an expedition in 542, King Childebert I, son of Clovis, built a basilica under the double name of Saint Vincent and the Holy Cross. This abbey is called Holy Cross St. Vincent. Like many, she owns a vineyard and her monks have invoked Saint Vincent to protect their vineyards and their production.
From the 7th century the name of Saint-Germain is associated with that of Saint Vincent. This abbey then became that of Saint-Germain des Prés.

Whatever the good version is, St. Vincent is always the subject of wine festivals, the best known is the Rotating Saint-Vincent in Burgundy, a popular festival that takes place each year in a different town in the region.

The renowned Rotating St. Vincent takes place on the last weekend of January. It changes of Burgundy wine village every year. The village concerned is decorated by its inhabitants, especially with paper flowers, panels (for example: “The wine, to drink, the water, to shave”) and skits with characters (with red noses).

On the morning of the first day, the “fraternal benefit societies” of Burgundy gather for a snack, before participating in the parade-procession with the banners of the 85 companies (with the costumes of the brotherhoods and the statues of the saints, those of the host village in the lead, the grand council of the Brotherhood of Knights Tastevin tail), then held a ceremony at the War Memorial, a religious service in the parish church, and finally enthronements by brotherhoods.

But it is especially the tasting of the wine or cuvées of the Saint-Vincent revolving which attracts the crowd in different points of the village concerned. It takes place over the two days of the weekend: this year, it will be held on Saturday 26 and Sunday 27 January in Vézelay. A cooperage demonstration will be presented on the forecourt of the basilica every day by Alexandre and Romain, craftsmen coopers of Groupe Charlois, whose Tonnellerie Berthomieu is partner of this festive weekend.

The festivity of Saint-Vincent exists elsewhere than in Burgundy: in Champagne, in the Jura, in Cahors, in Paris (vineyard of Montmartre), in the Luberon, in the Var, in Reunion (vineyards of Cilaos), in Collioure (in August), at Thomery, in the Roanne coast, etc.

Groupe Charlois wishes a happy Saint Vincent to all and an exceptional 2019 vintage! 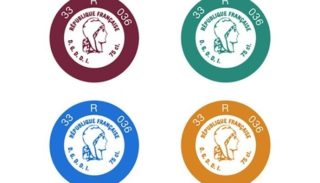 The end of the CRD’s obligation 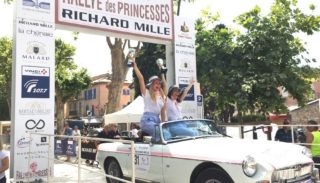 The Princesses delighted by La Chênaie 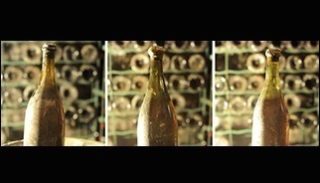