< Back to news
Event, Oenology

Release of the 2018 vintage of Beaujolais Nouveau ! 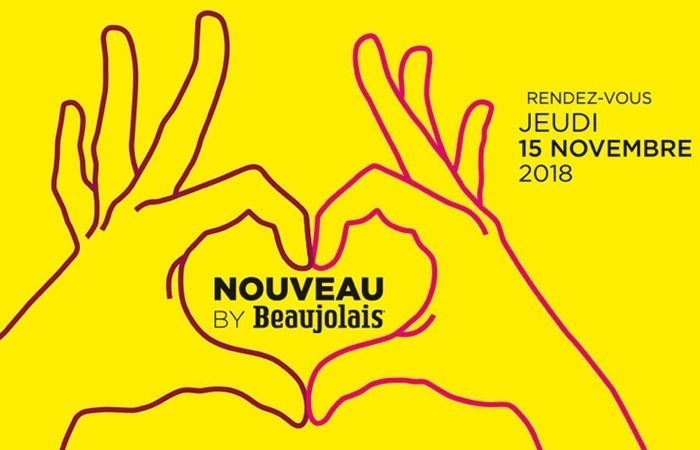 Imagined almost 70 years ago, this truly global “Happy Day” has since become part of world pop culture, making Beaujolais one of the best-known but most hedonistic and unifying wines of all time.

Rendez-vous this Thursday, November 15, for the release of the 2018 vintage of Beaujolais Nouveau !

Imagined almost 70 years ago, this truly global “Happy Day” has since become part of world pop culture, making Beaujolais one of the best-known but most hedonistic and unifying wines of all time.

HISTORY AND SPIRIT OF THE THIRD THURSDAY OF NOVEMBER

The spirit of the 3rd Thursday of November finds its roots in the Saint Martin, party celebrating the release of « new wine » in European countries. We can hear that at « Saint Martin, young or old, drink the wine », and we say that on this occasion we blessed the new wine, but also that we drank, sang, danced and laughed “until cheeks take the colors of wine”!

This « happy day » linked to wine has become secular and modern, thanks to the Beaujolais vineyard, from the 1950s onwards. A French decree of 1985 is needed for the expression « 3rd Thursday of November » to become the date of market launch of the « Nouveau », made only by the appellations Beaujolais and Beaujolais Villages. After Western Europe and North America, Beaujolais Nouveau successively conquered Japan from the 1980s, Eastern Europe after the fall of the Berlin Wall, Southeast Asia to during the 1990s and more recently China.

Today, the « Nouveau by Beaujolais » intends to go upmarket while reconnecting with its original festive DNA.

No sooner are the grape harvests completed than already, the enthusiasm and the rave reviews run, from north to south and from cellar to cellar, in the Beaujolais vineyard: 2018 will be part of the annals of the anthology vintages, as 2017, 2015 & 2009.

The conditions of maturation were ideal: no climatic accident, the sun, the heat … allowed a slow and regular ripening of the berries. Drawing from the water reserves collected in the spring, the vineyard has not generally suffered from drought. The health of the harvest is extraordinary. The winemakers, who took their time to start harvesting and make the most of the warm, sunny weather of September, harvested healthy, high-sugar, well-concentrated grapes.

The first wines tasted in the cellars are most promising. « They have the advantages of an early vintage, without having any of the disadvantages, » says Bertrand Chatelet, Director of the Sicarex (Beaujolais Vine and Wine Research Institute). « It’s velvet. The wines will extract their color and structure by long macerations. They are round and silky, but also fat and concentrated. The tannins are fine and elegant. »

A feeling shared by Arnaud Chambost, MOF Sommelier 2000, who delivers his impressions after first tastings in the cellars: « The dresses are empurpled, dense, with violet-fuchsia reflections. The aromas of fleshy black fruits, flowers (peony, lilac), some notes of spices and liquorice exhale. In the mouth, depth, complexity, elegance, greed mingle. The tannins, too, enjoy a beautiful fullness, providing a beautiful persistence. The wines reflect the terroirs, not only in terms of soil and exposure, but also the grape, the Gamay whose personality is revealed in optimal conditions. »

The « Beaujolais Nouveau » will be the first witnesses of a vintage described in unison as « long awaited and celebrated in advance ». 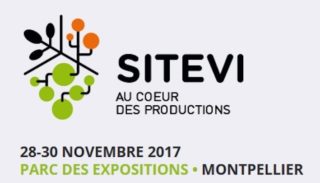