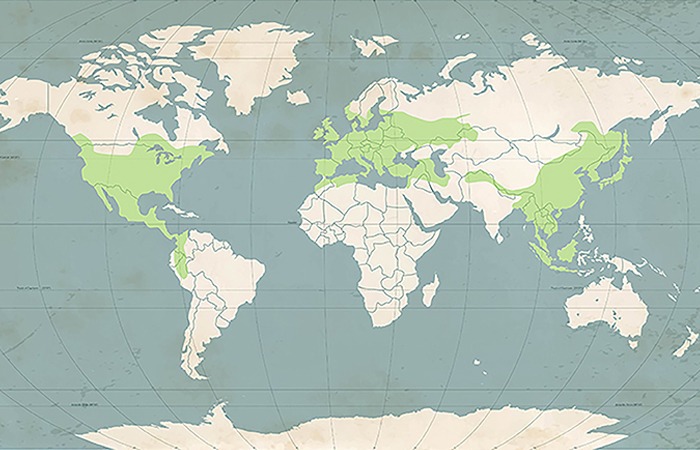 “Quercus” series invites you to discover the many species of oaks that form part of the genus Quercus.

The number of oak species listed in the world oscillates between 400 and 600. Eike Jablonski, former president of the International Oak Society, considers there are around 500 species, distributed almost everywhere in the world, excepted in Oceania, in sub-Saharan Africa and in part of American continent south of Colombia.

Oak, part of the fagaceum family, is described in the Encyclopedia of Diderot and d’Alembert, as “the first and the finest of all plants growing in Europe.”

Cooperage is one of the most noble use of the oak. Originally, barrels were made of resinous wood. By the 3rd century, resinous has been gradually replaced by oak because of its properties including its ability to resist bending, its regular grain, its impermeability, its microporosity and its aromas from the toasting operation. Among all the oak species, only the quercus petraea (sessile oak), the quercus robur (pedonculate oak) and the quercus alba (american oak) can be used in cooperage.

“Quercus” series will start by Murlin and the forest of Bertranges where sessile oak, followed by pedonculate oak, is the majority species. Then, we will progressively get away from the Nièvre depending on the geographic distribution of each species of the genus Quercus. 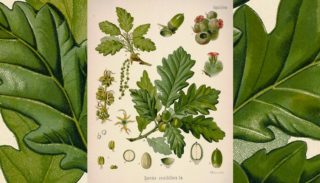 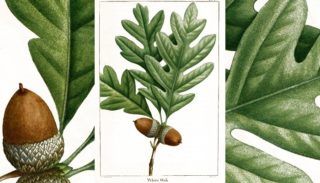