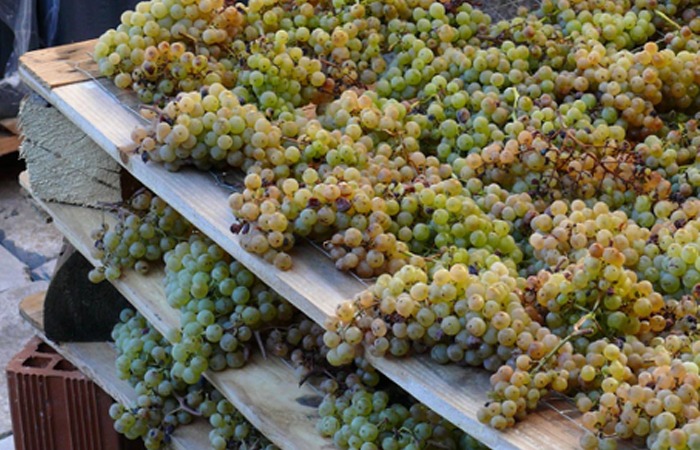 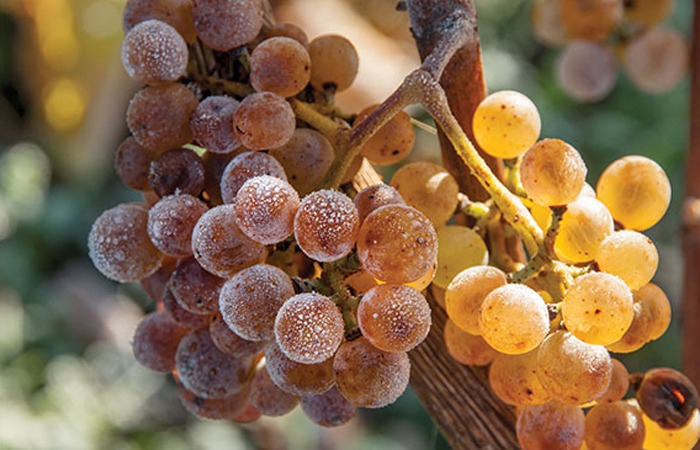 In 1910 in November, the cellar work was marked by late vinification for sweet wines or straw wines and monitoring of wines in barrels.

Here is what you can read in the Wine Trade Directory in 1910 :

Preparation of liqueur wines – These wines are generally made with very ripe grapes. A certain amount of the aqueous part of the fruits must be evaporated, so that a juice with a minimum of 20 gleucometric degrees is obtained which can give, by slow fermentation 15 to 18 degrees of alcohol, the remaining excess sugar. For our country, relatively cold, the best process consists in making the grapes undergo evaporation after having picked them completely ripe, in destemming them and crushing them after desiccation, in pouring the must thus obtained into small barrels that are bung lightly until you can see a few bubbles of carbonic acid; finally, after having removed the scum, to draw off the liquid and to filter it carefully. A product which is not very fermentable is thus obtained, which is the basis of liqueur wines.

Straw wine – To obtain this type of wine, the grapes are left on the vines as long as possible, because they receive the impression of the first white frosts. Picked in very dry weather, placed until desiccation on beds of straw without touching each other, or suspended from poles by means of a wire which grasps the bunch at each end, to separate the grains from each other. We then de-stem carefully and remove the rotten grains. The good grains are crushed in small quantities in tubs, then brought together in a single barrel for twenty-four hours to undergo a start of fermentation which allows the must to flow more easily under the press where it is then carried.

Breakage disease – It will be good to display samples of new wines in glasses to see if they are not likely to break and brown or blacken in the air. Against brown breakage it will be necessary to treat the liquid either by means of pasteurization at 75 or 80 ° or by means of sulphurous acid by bisulfiting at 6 or 10 grams per hectolitre. Against black or blue cassia, add 10 to 20 grams of citric acid per hectolitre.

Routine work – We continue to refuel the drums. When fermentation ceases in a vat, the new wine is enticed. The barrels, once full, are stored permanently and bung above on the sites. They are then debunked to toill them. Then cover the bung hole either with new bungs, or with vine leaves or wet cloths so that the carbonic acid gas can be released freely. If the draw is done in casks, the precautions are the same and we also listen often. The main thing is to oppose the re-entry of air into the containers.

The so-called late harvest still exists. The healthy grapes are left on the vines to concentrate the berries by evaporating the water they contain. This concentration phenomenon can take place by natural desiccation on the vine (also called passerillage) or by the action of microorganisms which will concentrate the sugars to a greater extent. These include “noble rot” caused by Botrytis cinerea. We will then obtain sweet wines (by natural desiccation) or liqueur (significant natural desiccation or noble rot). Sweet wines are less concentrated in sugars than sweet wines. Among these wines we can cite the appellations of Sauternes, Barsac, Monbazillac or Jurançon.

Moreover, the concentration of sugars in grape berries can be obtained after harvest by leaving the grapes in a dry and ventilated place. We will speak of passerillage outside the stump. If the grapes are laid out on straw then we will speak of straw wines, as described in the wine trade directory. Among the most famous straw wines, we can cite those of Jura, Tain l’Hermitage and even those of Corsica.

There are also other methods of concentration of sugars such as the frozen harvest in winter, giving the famous ice wines found in Alsace or in Canada; and cooked wines which concentrate the musts by heating in Provence. 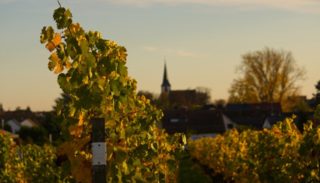 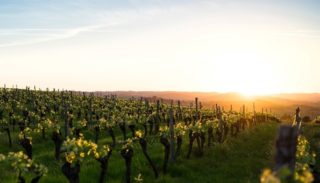 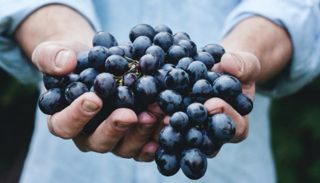 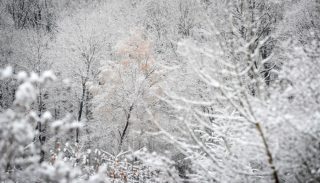 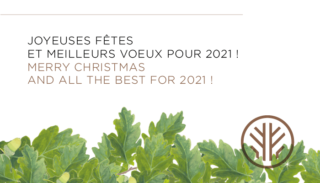 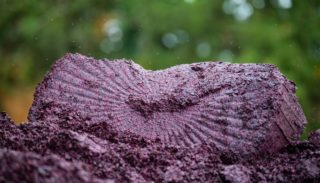 December in the cellar