“Vineyards history” is a series of articles detailing the history of vineyards in France and all around the world.

As so often in vineyards history, La Charité-sur-Loire vineyards was developed under religious communities inspiration during Middle Ages.

Rebirth of the La Charité-sur-Loire vineyards began in January 1980 by the creation of the “Union viticole de La Charité”. Today, the “Côtes de La Charité IGP” is produced on an area of 50 hectares mainly localized on 3 municipalities (90%): Chasnay, Nannay and La Celle-sur-Nièvre. 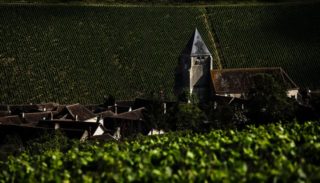 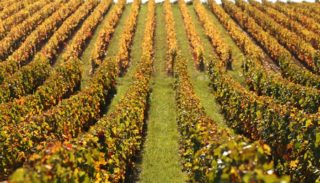 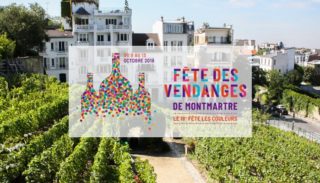