Map of the ducal forests located on the Montenoison municipality (1789)

Former ducal forests of Montenoison, Bois Borne and Bois Beutrait once depended on the Châtellenie of Montenoison, belonging to the Counts then to the Dukes of Nevers for centuries. Those forests are now private forests.

The Atlas indicates that forests from the châtellenies of Montenoison, Champallement and Mont-Reuillon were grouped to form a single rotation divided in 22 cuts. Wood from those forests were intended to Paris consumption and were sold in Clamecy.

From the middle of the 16th century, Clamecy became an essential place in the timber trade for Paris. Woods from the Morvan and from the north of the Duchy of Nivernais were carried by rivers and streams to Clamecy. In that city woods were grouped to form rafts of timber measuring 70 to 75 meters in length. Those rafts reached Paris by the rivers of Yonne and Seine. Timber trade by rafts ended at the begining of the 20th century. 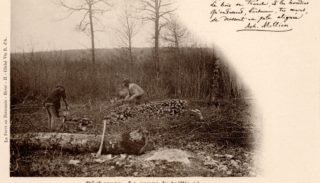 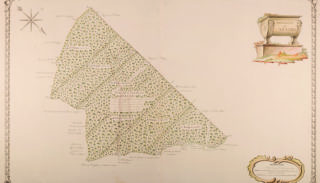 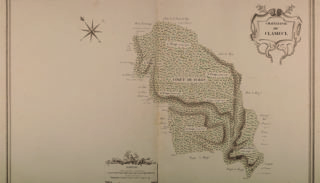