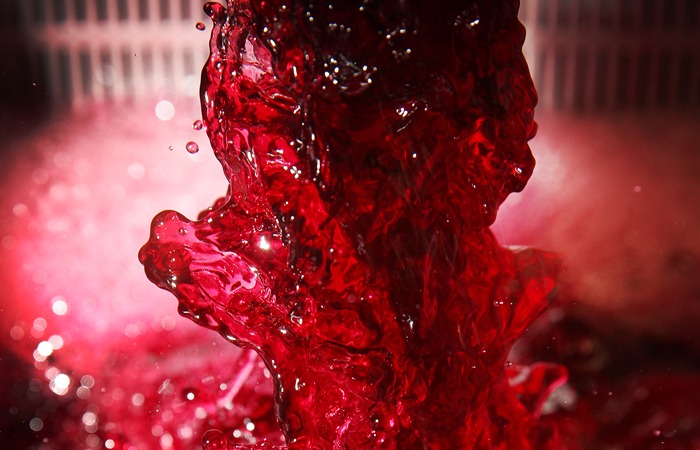 In 1910 in July, the work in the cellar was marked by the surveillance of the wines and in particular resumption of fermentation which could lead to organoleptic deviations.

Here is what can be read in July in the Wine Trade Directory from 1910 :

General care – At the time of flowering, the wine is working, the traces of sugar that it may still contain turn into alcohol. By manipulating it, we risk exposing the transformation of alcohol into vinegar. In July, therefore, you should avoid touching the wine as much as possible.

Unless absolutely necessary, we must beware of bottling wine during this month and take care, as in June, that the temperature in the cellar does not rise. If the cellar is naturally too hot, then carefully close all the air vents, cover the stacked wines with sand, finally use all the means already described so that the store’s thermometer does not exceed 12 degrees.

Treatment against growth – This deterioration occurs especially in hot and stormy weather, often from the time of the growth and flowering of the vine. Then the wine comes out of the numbness in which it was immersed, to bring the dregs to the surface; it ferments, it changes and its clarity becomes cloudy. Under the influence of this disease, its color participates in both brown yellow, red and black. It always has an unpleasant, flat, bland, bitter and charred flavor, sometimes styptic and tempting to rot. If you unclog the container, carbon dioxide escapes with a hiss and the liquor seems to experience a fermentation movement. When the deterioration is advanced we find a deposit a blackish or bluish deposit and as a powder. In the barrels a large part of the lees is mixed with the wine. The shoot generally only attacks red wines, most often in their second year. The effects of this late fermentation can be prevented by withdrawing the liquid where it would tend to appear, and by transferring it after pasteurization into barrels perfectly sanitized by a wicking or a jet of steam. An excellent way of healing is also, when possible, to iron the wine over the fresh marc so that the stalks and dandruff can give it the amount of tannin necessary to counteract the effects of the ferment.

If you have good fresh lees from a generous and fine wine, it would be advantageous to put it in the barrel containing the pushed wine. The container will not be filled to more than three-quarters, then we practice, next to the drain, a drill hole which we plug with a falsetto and which we open from time to time, as little as possible. The wine in bottles is first transferred, then treated. In general, it should not be long to consume wines restored by these means. 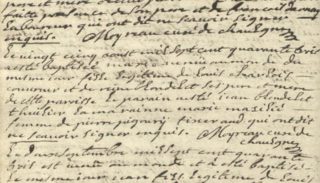 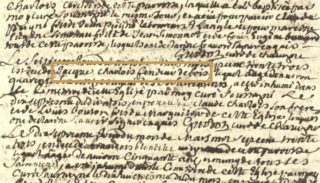