< Back to news
Trees and forests in the arts 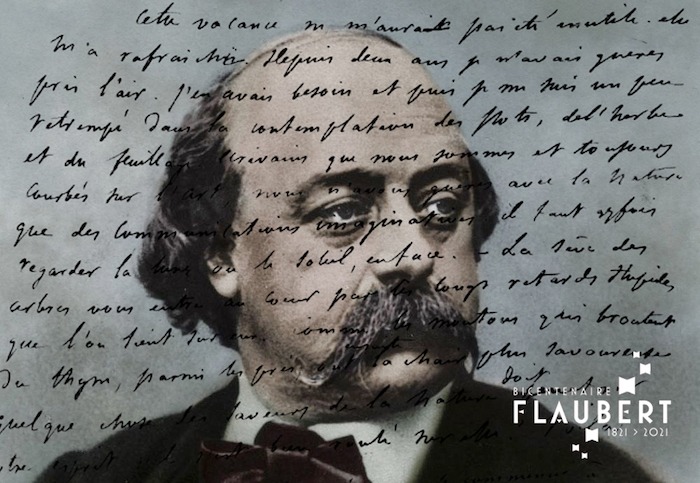 The year 2021 marks the bicentenary of Gustave Flaubert’s birth. Hard worker, Flaubert compiled many notes to prepare the writing of his novels, with scientific rigour and in order to give the most accurate account of reality possible.

Flaubert did not deviate from his thirst for rigour in the descriptions of flora that he gave in his writings, thanks in particular to his numerous readings in the fields of natural sciences and his association with scientists such as Claude Bernard or Félix-Archimède Pouchet, founder of the Museum of Natural History in Rouen.

Nevertheless, Flaubert’s landscapes are often imbued with a deep romanticism, as in his description of the oak trees in the forest of Fontainebleau in L’Éducation sentimentale: “There were rough, enormous oaks, convulsing, stretching from the ground, embracing one another, and, firm on their trunks, like torsos, hurling at each other with their naked arms, furious threats like a group of Titans immobilised in their anger. “

Gustave Flaubert’s works include numerous and particularly well-documented references to the natural environment(s). Nature is so present in his writings that it has a direct influence on the story, as Bernard Boullard points out in his study on the Presence of French flora in Gustave Flaubert’s work: “Unquestionably, Flaubert had a strong attachment to nature and enjoyed studying it seriously. The style may have been romantic from time to time, but the substance always remained scientific. […] The particularities of the vegetal environment, at any moment of the action, provoke and explain the behaviour of the characters, if not that of the author who ‘projects’ himself into a given landscape, then leads us there, to welcome the actors he intends to make evolve there.

Flaubert’s correspondence is also sprinkled with allusions or figures of speech directly linked to nature, as in this letter he wrote in 1853 to his mistress, Louise Colet, in which he insists on the importance of letting nature penetrate us: “For two years I had hardly taken the air; I needed it. And then I sank back a little in the contemplation of the waves, the grass and the foliage. Writers that we are and always bent on Art, we have little more than imaginative communication with nature. Sometimes you have to look the moon or the sun in the face. The sap of the trees enters your heart through the long, stupid glances we take at them. Just as sheep that graze on thyme among the meadows have tastier flesh afterwards, so something of the flavours of nature must penetrate our mind if it has rolled well on it!

A beautiful way to commune with nature in order to better contemplate and protect it! 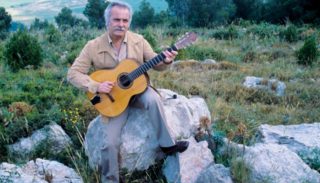 Trees and forests in the arts