< Back to news
Gazeteer of France’s oak woods

Gazeteer of France’s great oak woods – Vierzon, on the trail of the Salamander 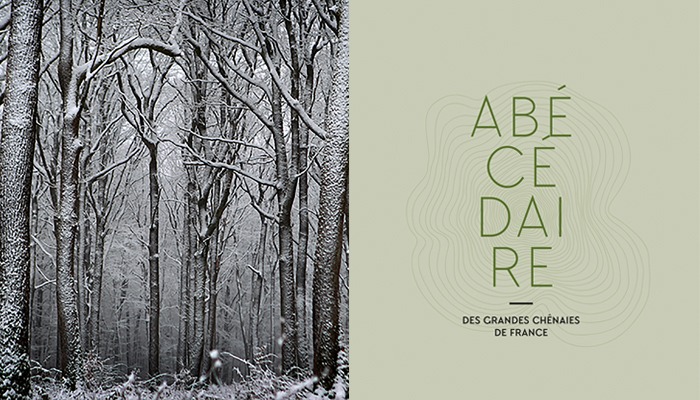 The book, fully illustrated with photographies, compile, through a gazeteer with a lot of details about geography, mesoclimate and history, a list of twenty-six beautiful oak wood forests, as the forest of Vierzon.

Covering 5,300 ha (13,100 a.) to the south of the Sologne, the national forest of Vierzon lies on the plateau separating the valleys of the Cher and the Sauldre. With a mainly clay-flint soil, there are also sandier, and thus drier, areas. This Atlantic type forest is characterized by moderate rainfall (750 mm or 29½ in. a year) and a medium relief (altitude 150 m, or 490 feet). It is 70% oak, especially in the south, with sessile and common oak in equal shares, although the latter is dying back slightly. Beech and pine make up the rest. Formerly the chief markets for the wood were forges and boatbuilders, tanneries, glassmakers, and china factories, while today it is destined for joinery and cooperage.

Designated a royal forest since the 14th century, Vierzon was subsequently mortgaged before returning to royal ownership, only to be taken back into public ownership after the Revolution. Between times it benefited from stewardship along Colbertian lines, being exploited according to the “tire et aire” method (progressive clearcutting from successive areas, leaving some plots standing), for oaks aged from 150 to 200 years old.

Now under the authority of the ONF, the forest of Vierzon can be explored via the Sentier de la Salamandre (the Salamander Trail that starts at the intersection of the D29 and D926), where the curious can set off in search of a late-budding oak, which breaks into leaf only in June. ONF heritage agent, Gilles Quentin, is sure to point them in the right direction.