Evolution of the shape of the wine vessels 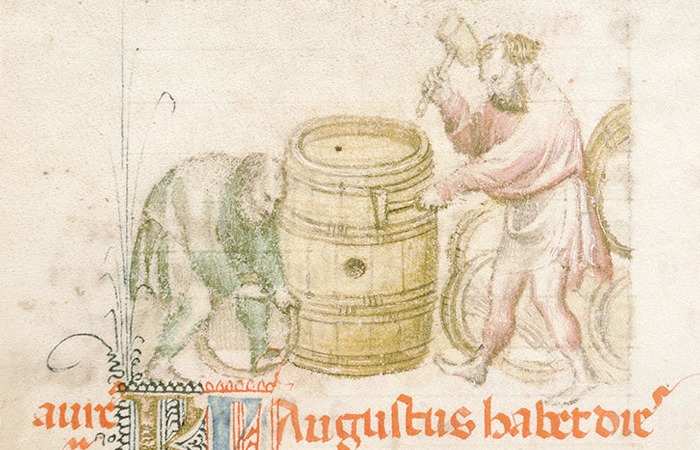 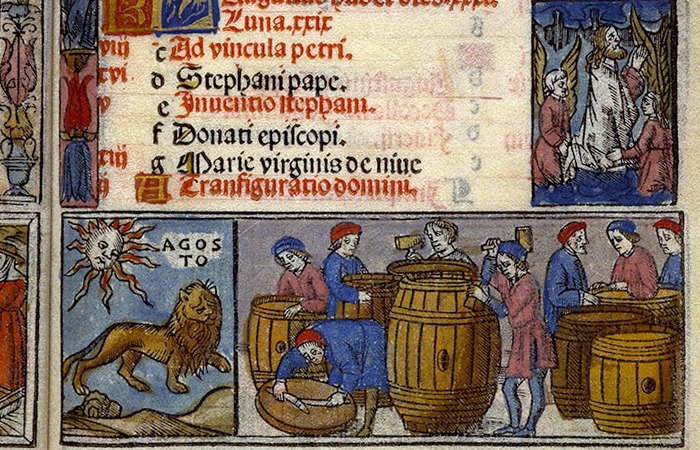 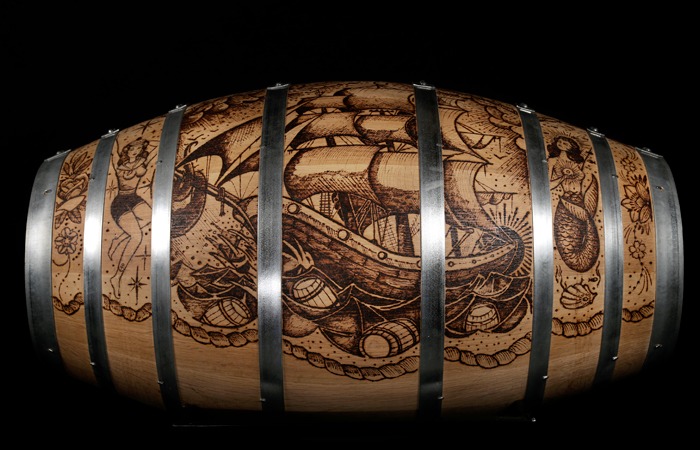 The art of cooperage has, “for a long time, reached the level of perfection to which it is likely to come. Our ancestors did much of the barrel casing as well as they do today. (W. Maigne, New Complete Cooper and Tonnage Manual, 1875).

While manufacturing techniques have changed only a little since the beginning, the same cannot be said for the shape and type of barrels. This is largely explained by the evolution of their use over the centuries. From a container intended for the transport of large volumes, the barrel has in fact gradually become a wine-making and aging tool, the shape of which had to be adapted to facilitate its handling and optimize the contact surfaces between the content and the container.

The ancient barrels discovered during archaeological excavations generally have a capacity of several hundred liters. The archaeologist David Djaoui explains these dimensions by the fact that the barrel was at the time mainly intended for the wholesale trade: “Unlike the amphora, with an average capacity of 26 liters, the barrel can contain between 70 and 1200 liters. In other words, the volume of the barrel by nature defines huge quantities which are more aimed for wholesalers. Faced with the risk of such a transaction, the sample provided a guarantee. Amphorae have often been opposed to barrels. In my opinion, amphorae and barrels were complementary. The amphora is similar to the bottle trade and is aimed, especially for great wines, at wealthy individuals. It is up to them to let the wine age there and to set up cellars. The barrel is intended for the bulk trade and is aimed for wholesalers. When the barrel arrives, the wine is transferred into an amphora to facilitate sale and long-term storage. In ancient times, wines could be stored for many years. As proof of the texts of a Greek scholar, Athenaeus of Naucratis. He says that Falerne, a famous wine from ancient times, could be drunk after 10 years, but was optimal between 15 and 20 years. He also says that Sorrento wine was not drinkable for 25 years ! In ancient times, such a shelf life was only possible in amphorae. * “

The ancient barrels discovered by archaeologists also very often have an elongated shape with a very low bulge at the level of the movement. This form appears to be confirmed by iconographic representations of the same period as evidenced for example by the stele of Sentia Amaranis (Spain) **.

Barrels from Antiquity and the early Middle Ages were less bulging when moving. Indeed, this shape, less curved, was easier to produce. The representations of the late medieval period are more faithful to the shapes and typologies of barrels used today. This suggests that the accentuation of the domed shape on the move was imposed at this time with the development of know-how and the decrease in the use of large wine vessels (barrels with a capacity of 800 to 900 liters in particular) in favor of smaller containers such as the queue, the muid or the quartaut (respectively containing 402, 268 and 67 liters in Paris). Empirically, it appeared that greater movement had several advantages. For example, it made it possible to roll the barrels more easily in order to facilitate their handling, increase their resistance, while improving the preservation of wines by retaining less air between the surface of the liquid and the internal wall.

The shape of the barrels continues to evolve today to meet the quality requirements of the wineries as evidenced, for example, by the Phi barrel developed by the craftsmen of the La Grange cooperage factory. The shape of this barrel, designed from the golden ratio, in fact creates a perfect harmony between wood and wine with an ideal wine contact surface conferred by divine proportion.

** However, we must remain cautious with the iconographic representations of this period insofar as the proportions were not necessarily respected by the artists due, in particular, to the constraints of the support.