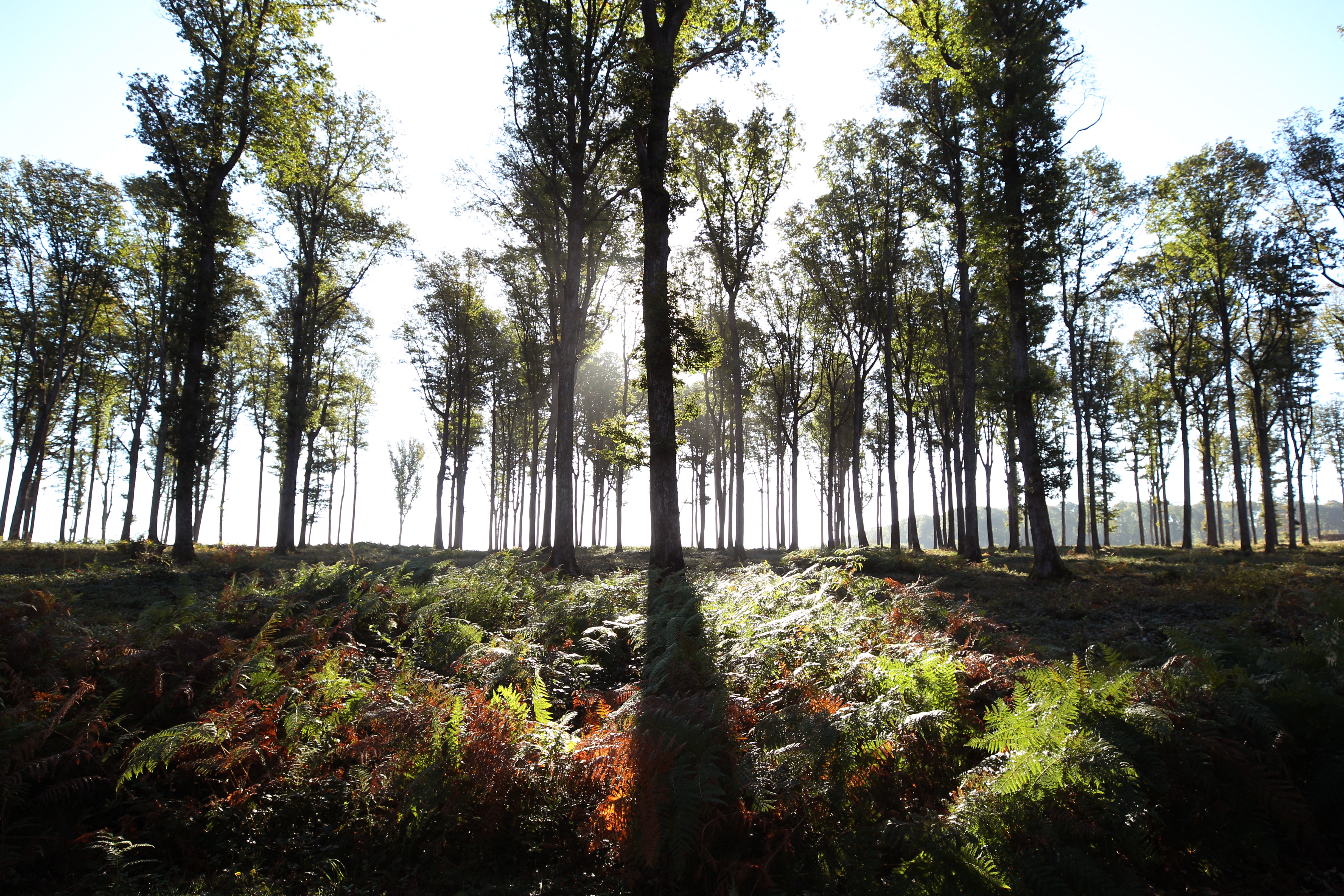 A small miracle takes place every year in the forest. Who has never been surprised when it sounds the beginning of autumn and the summer season seems far away already… However among trees, no surprise, they have been preparing autumn for several weeks already.

A small miracle takes place every year in the forest.

Who has never been surprised when it sounds the beginning of autumn and the summer season seems far away already… However among trees, no surprise, they have been preparing autumn for several weeks already.

« Nobody is astonished that in our latitudes, the forests are bare in autumn and green in spring. But the annual fall and regrowth of leaves is a small miracle, because the process implies that trees have the notion of time. », writes the German forester Peter Wohlleben in his fascinating book « The Secret Life of Trees ».

Scientific research has pierced the mysteries of this « little miracle » that takes place every year before our very eyes. During winter,  trees are in a state that science calls dormancy, that is, the temporary stagnation of visible growth of any plant structure containing a meristem (the name of the cell tissue that grows in a plant).

There is a state before dormancy, the “paradormance” that usually lasts until the end of October as explained in our last article “But what do trees do in winter?” . During this period, the tree prepares the winter. It slows down its growth until it stops it completely.

“At the end of summer, writes Peter Wohlleben, there is a special atmosphere in the forest. The crowns have swapped their lush green against a pale yellowish green.” Like some animals that are preparing to hibernate, the tree is stocking up during sunny days. By accumulating sun, it can store on nutrients that will provide new spring shoots.

Some species such as wild cherry fill its reserves faster than others. As early as August, its leaves turn red, it prepares the autumn by repatriating the chlorophyll and makes flee the insects who would like to take refuge there during the cold season. In order not to run the risk of seeing the water they ingest freeze and crack their tissues, “a majority of species undertake to gradually reduce their water content, therefore their activity, as early as July”.

But be careful, trees do not rely only on falling or rising temperatures. Indeed, this only parameter is not enough to diagnose the change of season. If this were the case, some trees would begin to bloom at the first frost of January or February. They also count the days.

To make sure that it is spring that begins and they can discover their buds, it is necessary that a number of days of warmer temperatures be exceeded and that the duration of days is lengthened. Thanks to sensors on their buds and the scales that protect them, the trees are able to measure that.

And this intelligence is shared by the seeds that fall to the ground in autumn. They also know how to wait not to germinate too early depending on the temperature of the earth, the duration of sunshine. 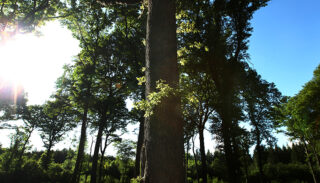