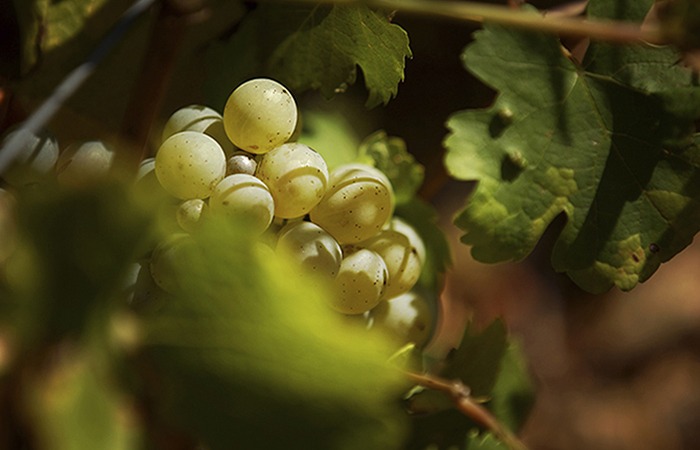 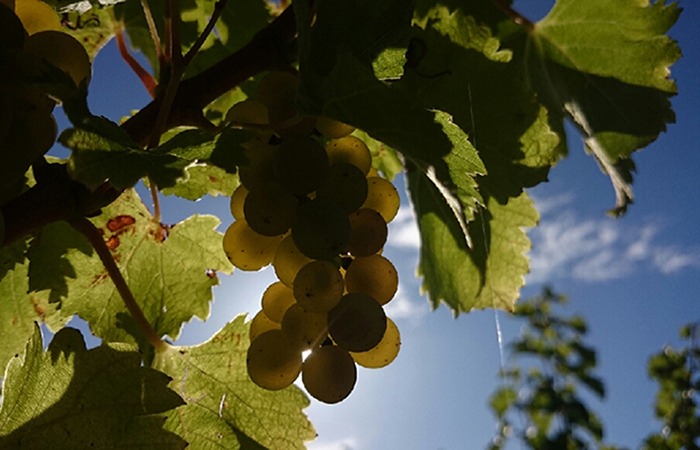 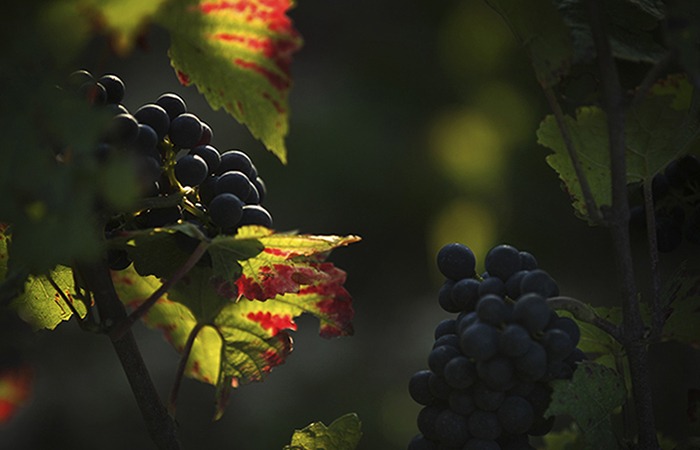 August in the Vineyard

In 1910 in August, the work in the vineyard was marked by the stripping of the vines and a final treatment against fungal diseases.

Leaf stripping, suckering, etc. – These operations are carried out in August in the southern regions; in the Center they can be delayed until September.

The stripping should be neither too hasty nor too drastic. When the grape has reached its full size, a few leaves are removed above the fruits, retaining those which hide them from the too direct action of the sun. Fifteen or twenty days later a new quantity of leaves is removed, preferably those which cover the bunches, taking care to always leave the petiole attached to the bud. We proceed in cloudy weather.

In vines where staking is not practiced, small forks are inserted into the ground to support the bunches and prevent them from touching the ground.

De-sucking is useful where the vine has very lush vegetation and it facilitates the access of dew and sun. Light hoeing.

The stripping of the vines is usually done earlier. Indeed, studies have shown that early leaf stripping, at the fruit set stage (1), allows to obtain grapes richer in polyphenols, better stability of polyphenols, as well as a limitation of Botrytis attacks (gray rot). In addition, the stripping of grape varieties such as Cabernet or Servadou reduces the levels of “green pepper” -type aromas in favor of fruity notes including the aroma of blackcurrant.

(1) Fruit set: stage of development of the vine occurring just after flowering (end of May-beginning of June) and resulting in the formation of small berries. 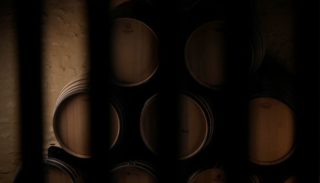 October in the cellar 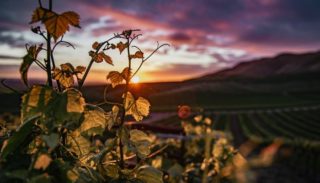 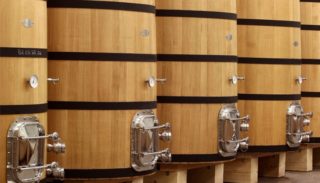