< Back to news
Oenology 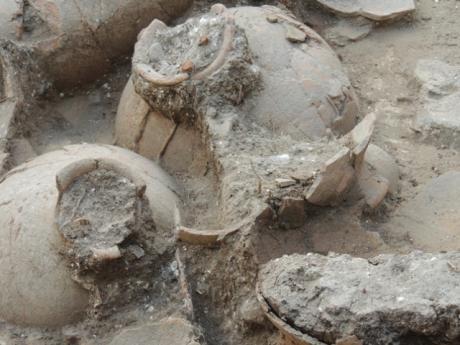 A wine cellar containing jars dating from 1,700 before Christ was discovered by American and Israeli archaeologists in northern Israel.

The team of American and Israeli archaeologists discovered the wine cellar of Tel Kabri Palace, an archaeological site in northern Israel, at the end of November 2013, according to information from CBS News. This exceptional wine cellar is perhaps the oldest of this type ever unearthed. The storage room was connected to the Tel Kabri Palace and contains 3,700 year old jars. In total, the cellar could contain the equivalent of about 3,000 bottles. The wine has of course disappeared but some compounds that have penetrated the bottom of the jars could be analyzed. The researchers thus discovered traces of oils and resins that were infused into the wines.

Thanks to the chemical analyzes, the wine might contained cinnamon, honey, juniper berries and mint. The recipe is the same in each amphora, and looks like the traces of wine found in another palace of the Bronze Age, Iraq. Eric Cline, an archaeologist from George Washington University, has been excavating the ruins of Tel Kabri with his Israeli colleagues for 8 years. He explains that this large quantity was likely “not enough to distribute to the population. We think it was the palace reserve. “Luxury drinks, probably for big banquets and important commercial negotiations.

According to Assaf Yasur-Landau of Haifa University, quoted by BBS News, it is “the first time that such a wine is discovered in high quantity in the cellar of a palace”. However, it is far from being the oldest trace of wine and viticulture. “But this discovery is important because it helps us to have a more accurate picture of the viticultural practices of the Canaanites, who have considerably developed viticulture, perhaps from 5,000 B.C.”, says the American archaeologist Patrick McGovern. Eric Cline and his colleagues hope to recreate the infusion made 3,700 years ago. 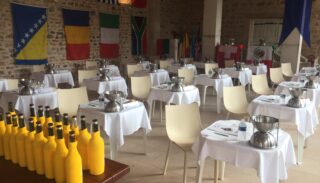 International confrontation of the best Chardonnay 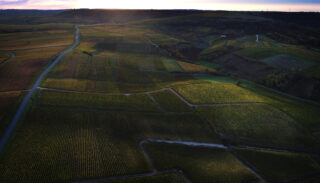 A new series dedicated to wine