< Back to news
Culture, Group's Houses 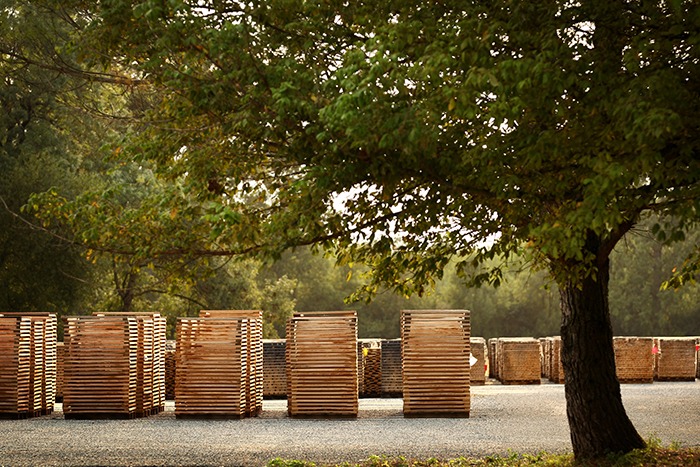 Tonnellerie Bernard is established in Lignières-Sonneville, in the heart of the “Grande Champagne” where the best cognacs are produced.

Armand Maurice Bernard founded the first family cooperage in 1936. He passed on his passion and his knowledge to his son who took over the cooperage before to pass on it to his own son, Christophe, fine representative of the third generation of cooper.

Tonnellerie Bernard was incorporated into group Charlois in 2017.  This rapprochement serves to create the perfect union between the know-how of the stave miller and those of the cooper.

In that respect, since 1936, know-how of its coopers confer to Tonnellerie Bernard a solid regional base and a justified external influence in the service of the greatest wines and spirits. 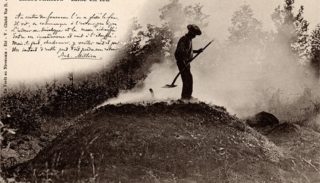 11 – The Forest in Nivernais – Coalmen – Combustion 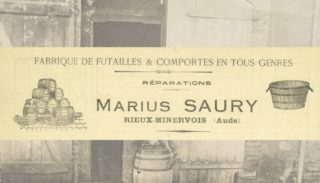 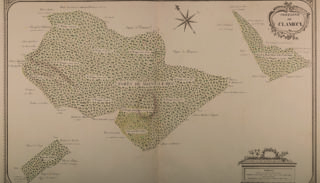