Agroforestry or the renewal of an ancestral tradition 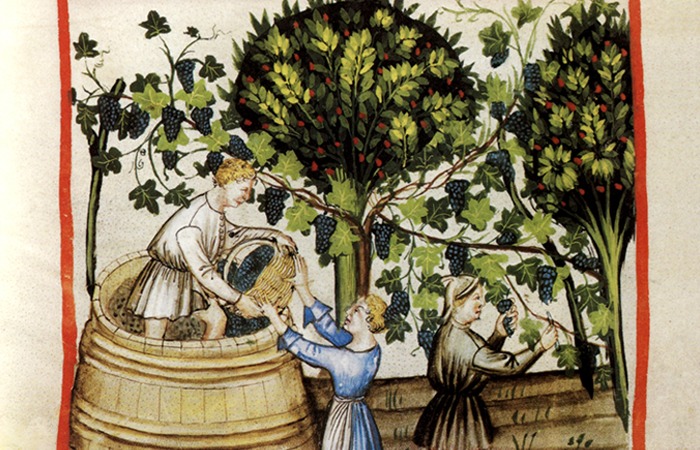 Agroforestry is a land use management system in which trees or shrubs are grown around or among crops or pastureland. This intentional combination of agriculture and forestry has varied benefits, including increased biodiversity and reduced erosion.

This land use mangement is attested since the Antiquity in viticulture as we can read it in Pliny’s Natural History (Book. XIV): “In Campania they attach the vine to the poplar: embracing the tree to which it is thus wedded, the vine grasps the branches with its amorous arms, and as it climbs, holds on with its knotted trunk, till it has reached the very summit; the height being sometimes so stupendous that the vintager when hired is wont to stipulate for his funeral pile and a grave at the owner’s expense.”

Agroforestry in viticulture is witnessing a return of interest in France because it is today considered as a useful solution in the face of climate change and erosion.

Agroforestry development in viticulture may only be possible if intakes are superior to disadvantages as waterborne competition. In order to prevent this, recommendation should be respected as a minimum distance between rows of trees and rows of vine.