< Back to news
Charlois Fund - Acquisition 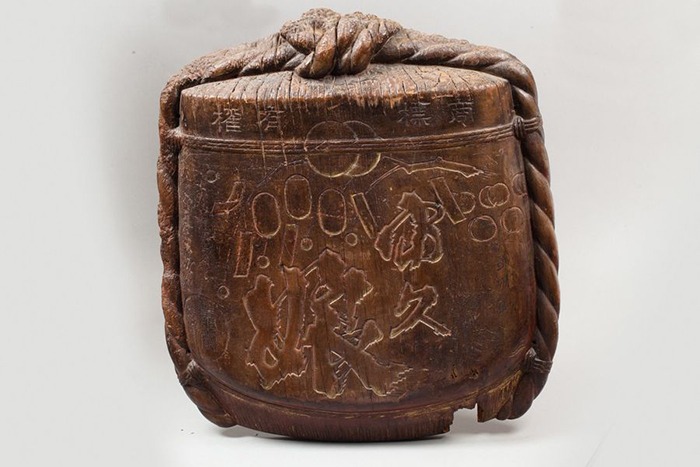 This hand carved wood sign dating from the first quarter of the 20th century figures a sake barrel. This kind of barrel made of cedar wrapped with straw mat is called komodaru. It was intended for transport and are still often offered to Shinto shrine.

The wood sign is marked Fukumusume which means “lucky girl”. This name is undoubtedly linked to the sake brewery Fukumusume still operating its production in Kobe.

Map of the Duchy of Nivernais by Willem and Joan Blaeu 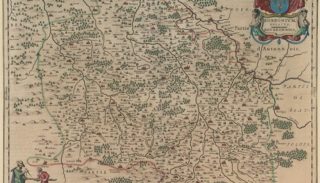