350th anniversary of the Water and Forest decree of Louis XIV 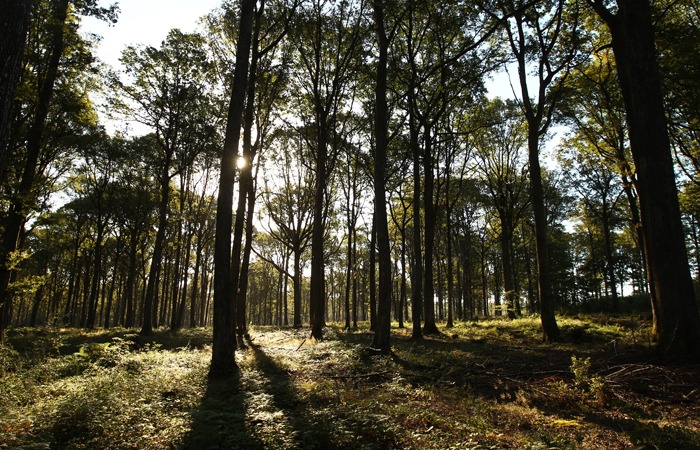 The Water and Forest decree has been verified by the Parliament 350 years ago (13 August 1669). This decree unified and improved the forestry legislation established in France since the 14th Century.

Simplifying use, fines, jurisdictions and hierarchy, Water and Forest decree established detailed rules for royal forests while submitting other forests to a close control of the king’s officers.

Once preserved for their economic and military value, forests are considered today as exceptional ecosystem that some people would like to sanctuarize. This is to forget that without foresters, French forests would not be what they are today. Managing forests favors their vitality and their renewal and allows to reduce their vulnerability to natural risks (fire, insects…). Managing forests is also the best way to satisfy the need for nature while producing valuable timber.

So, take time during the summer period to cruise the forest paths bearing in mind the work done by Colbert 350 years ago for the preservation and the value of our forest heritage.